There's a host of emotions and thoughts raging inside me right now, both scared and excited, raring to go but hesitant, anticipative but also also doubtful.

It's been a while that I was here and am glad the site is still on. My works are still on the site, sitting quietly without purpose, save to exist.

From about 2017 till now, I've become totally engaged in my corporate life. Yes, I've gone back to working as a Human Resource lead for a BPO company. The ride has not been without its challenges and many times along the way, I wanted to get off and be a work nomad again. But I stuck. For one reason or another, I'm still here.

Lately, I've been questioning the core of me. I've always identified as a writer or a thought processor, an 'introspective,' if you may. But in all these years, I have written for everyone else but me. And that well of creativity has been swelling inside me, almost to the brink of implosion. It manifests in many things: feelings of depression, longing for things I was so sure I would be able to live without, and just that general doubt of my existence. It may seem menial for the confident heart but for the weary, the daily threader, those who fight the frills of life on a minute or per breath basis, it's a feat.

Earlier, I was watching Patrick Awuah over at TED and he said something that made me stop and take another breath: The ability to create is the most empowering thing that can happen to an individual. At the moment, I feel anything but empowered. I feel disempowered, in fact. And maybe it can be argued as being a response to the pandemic of 2020-2021, maybe it's being enslaved in the corporate rush which I previously swore never to come back to, maybe it losing grip on who I thought I was -- I don't know. But it could also be because I have not exercised my fullest ability to create for a while now. 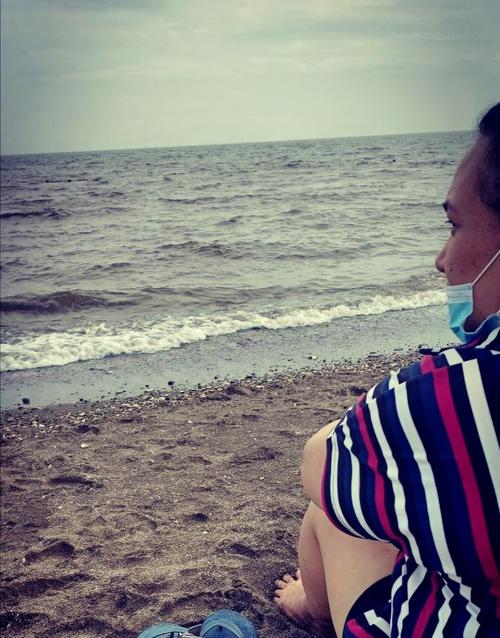 Anyway, this blog promised figuring out things as we go and throwing out the crumbs for those who might be lucky enough to read so they too can figure things out. So I don't have an answer now. But I do dare to ask.